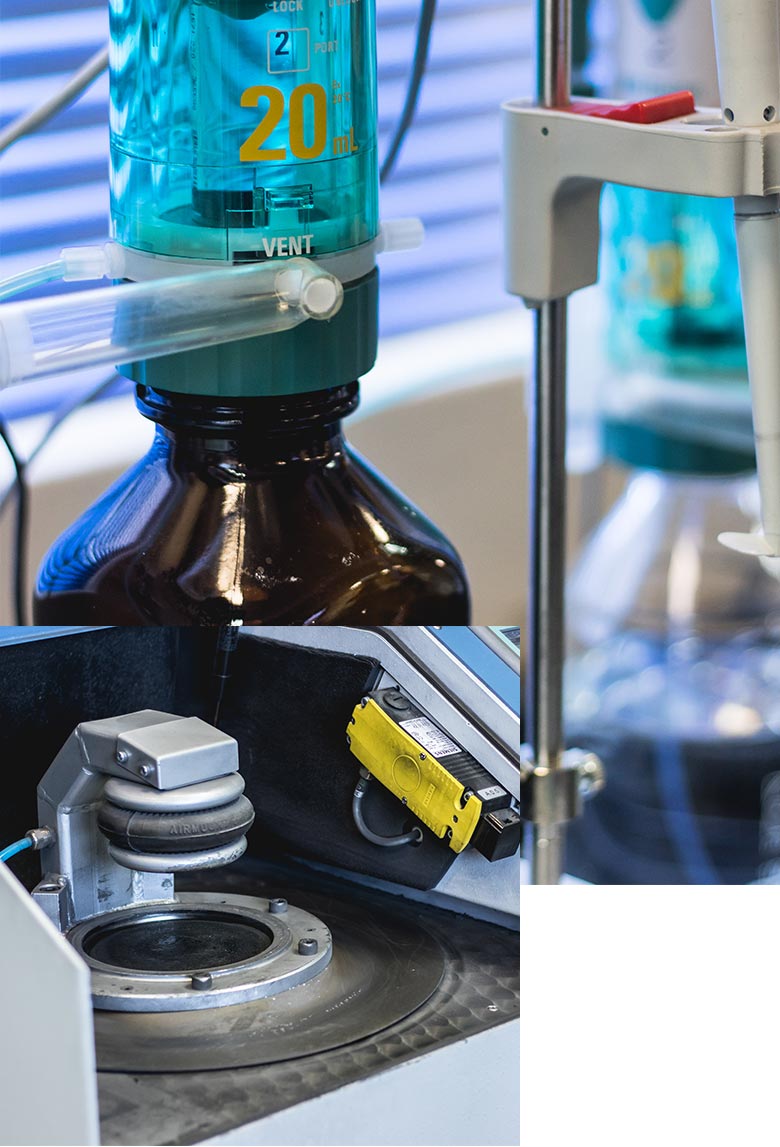 DMS Powders business started as part of Amcor in 1949 with the production of Milled Ferrosilicon (FeSi) for use in Dense Medium Separation in the extraction of diamonds. In the 1950’s the production facilities were relocated to the current site near Meyerton. Atomised production commenced in 1967. In 1975 Amcor merged with SA Manganese to form Samancor. A stand alone business entity was created in 2000 with the formation of DMS Powders, a division of Samancor.

DMS Powders continues to be the world's leading producer and marketer of ferrosilicon powders for DMS applications. We maintain our leadership by investing continuously in our production facilities, our employees and ongoing research and development. DMS Powders maintains and builds key relationships with its customers and industry relevant businesses by hosting regular technical symposium.

These attributes determine the properties of the suspension once the powder is mixed with water. Although the properties are interrelated, they can be summarised as:

Different types of dense medium separation processes and the nature of the required separation necessitates careful selection of the right ferrosilicon grade, as the grade determines its in-circuit behaviour.

What We Stand For

Our Vision
DMS Powders will continue to be a world class market leader in the production, distribution and marketing of dense media ferrosilicon powders.
Our Mission Elements
Our Values
Key Principles 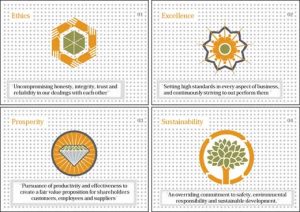 Profitably maintain our core business through excellence in production, distribution and marketing. Develop and enhance global alliances and external relationships to secure optimal market knowledge and increase strategic and operational flexibility. Empower employees with knowledge and resources to act in accordance with core values. Create industry benefit by providing opportunities for shared technical knowledge and skills. Actively manage and build our portfolio of high-quality assets and services. Continue the drive towards a high-performance organisation, in which every individual accepts responsibility and is rewarded for results. Earn the trust of employees, customers, suppliers, communities and shareholders by being forthright in our communications and consistently delivering on commitments.

SEND US A MESSAGE

SEND US A MESSAGE